Which English Certificate lend to you!

19-20 May in Tiraspol was done IV Transnistrian Investment Economic Forum. About 800 persons from 18 countries participated there. The guests interest were the stand in the lounge of the Republic Place of  Tiraspol city, were participated as well the Center of Languages and Translations “SMART”  based on Non- profit organization “ Agency for Regional Development”.

Public administration of  Tiraspol city and Dnestrovsk city came with the initiative to the Government to award the participants of the forum, which represented the capital of the Republic. Today at 15 June 2016 Elena Kojuhari, Deputy of the Head of the City, awarded in a formal form the Chairwoman of the Agency for Regional Development Tatiana Yaskova the recognition letter for preparing and participation in the IV Transnistrian Investment Economic Forum. 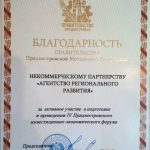 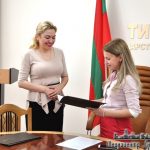 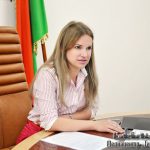 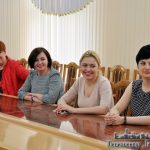