Center “SMART” invite you on 1 June to the master-class for Kids «Hello English».

Sea battle on the little camp?  Not exactly. There are so named levels CEFR( Common European Framework of References) which establish the common standard, that’s used to estimate the level of knowledge in all the world.

To the basis of this system was the inventions of the Association of Languages Testers in Europe (ALTE)  which was founded in 1989 in Cambridge University and Salamanca University.

Now let’s see more details about each level for to be more clear how to apply them in your knowledge.

The scale consist of 3  big categories A,B,C as well they are named:

Basic user (you begin to speak in a foreign language)

Independent user (you begin to understand every idea)

Proficient user (you are closed to the native speakers)

CEFR used so named action-oriented approach. In other words to estimate the level is used not the knowledge of words or some specific grammar structure, but what “the person who studied a language can do with it.” He didn’t studied present perfect and 50 words from the theme Hobby, but “he can understand the main idea in communication of the known themes- work, family, leisure.”

This system of levels can answer you to the question “ How much time it will take me to study the foreign language?” First of all you should know which is you level of knowing the foreign language at the moment  which are your objectives : easy traveling, have a good job, study abroad or migration.

All concerns in a simple figures: each level consist of standard academic hours judging by time it is around 3-5 months and it depends of a studying language.  The important factor is the motivation of the student, regular attendance, do the homework and a lot of other factors.

By the end, from the Level A1 to the level C2, about which we talk earlier you could hear from your acquaintance teachers or teacher of foreign language that these levels of knowing a language from CEFR(Common European Framework of References). This scale means not the used words or some specific grammar structure, but what the person who studied a language can do with it. That is why this scale of CERF is universal it’s refers to all languages. 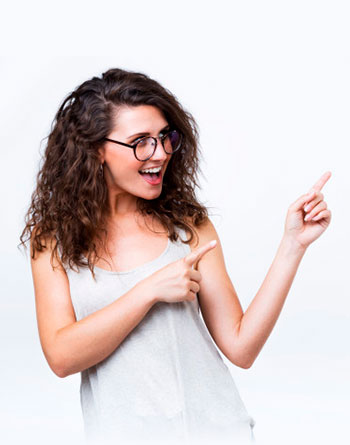